Next up in the skin care trend cycle: copper peptides. As of late, it’s been all over our FYPs on TikTok, influencers and experts alike talking about this strong antioxidant with antiaging and brightening benefits. It’s sometimes compared to vitamin C, as they’re both antioxidants with similar end results, but they don’t deliver those results in the same way. Before going out and testing all the copper peptide products you can get your hands on, it’s important to know what this ingredient is and how it functions. We’re created this mini guide for just that—plus, we’ve rounded up some copper peptide products you need to try.

What Are Copper Peptides (GHK)?

Peptides are strings of amino acids that help stimulate collagen production and help reduce the appearance of fine lines, enlarged pores and hyperpigmentation. Peptides make up the proteins in our bodies and are the building blocks for collagen and elastin production, playing a key role in skin firmness and elasticity.

The antiaging benefits of this antioxidant also come from their ability to promote the production of glycosaminoglycans (like hyaluronic acid) that are found in your body’s connective tissue. Its levels decrease with age but supplementing their levels can be vital in retaining plump and supple skin.

Copper has anti-inflammatory properties and helps speed up the healing process of wounds, meaning it could help with scarring, hyperpigmentation and redness caused by inflammation.

How to Use Copper Peptides

Similar to other ingredients, copper peptides can be used twice a day in both your morning and evening routines. It can be combined with other active ingredients formulated to boost hydration and support barrier function, such as hyaluronic acid and amino acids. Copper peptides should not be used with retinoids, or other strong antioxidants such as vitamin C. 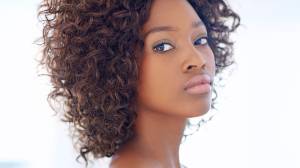 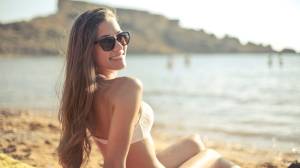 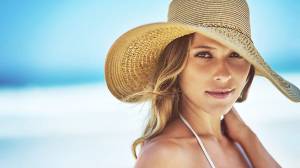 5 Sun Care Products For everyday use 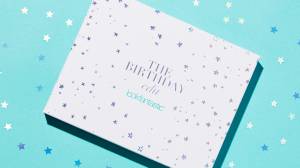 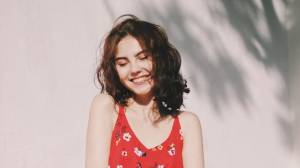 How to Reapply SPF with a Full Face of Makeup 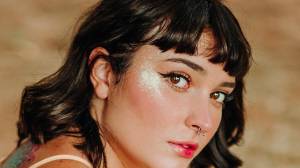 Trends in Session: What’s New in Beauty for Fall 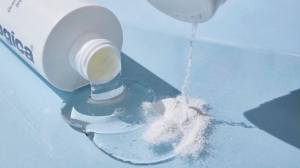 How to Use Dermalogica in Your Beauty Routine 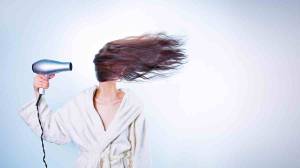