Skip to main content
FREE US Shipping On Orders Over $40
New customer code HELLO - 15% off
Download Our App For Exclusive Offers
Refer a Friend, Get $15
Tips &amp; Tricks

With the fad of 5, 7, and even 15-step regimens, Erno Laszlo stands the test of time with Double Cleansing, his proven ritual to better skincare.

Dr Erno Laszlo introduced Audrey Hepburn, Marilyn Monroe and Grace Kelly to the benefits of double cleansing and created bespoke skincare solutions for them, including Phormula 3.9 which was created specifically for Marilyn Monroe.

The rationale behind double cleansing is that cleansing once isn’t enough. Fans of following K-Beauty would know this all too well: if you cleanse once, it's not taking off all of your makeup or surface sebum.

The first cleanser which should be oil-based, lifts up the dirt and grime and separates it from the pores. Then the second cleanser removes those surface impurities off the face completely. While the focus on skincare rituals is popular, Hollywood’s starlets and Erno were ahead of the game with their two-step regimen for better skin with his cleansing oil and bar combinations. In a way, beauty trends are very similar to fashion: they never die.

They get a renaissance in history, over and over again. Erno Laszlo has evolved into a multi-product empire, so make sure to shop more of the brand at Lookfantastic.com's feature page of the brand!

A beauty enthusiast by heart and a plant lover, I'm always looking for the latest and greatest in skincare and beauty, especially clean and organic! I think everyone's entitled to high quality skincare at any budget, and I'm always on the lookout for what's new in the industry be it tips, tricks, or products! 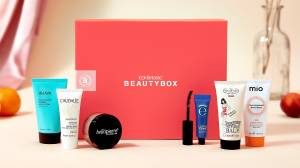 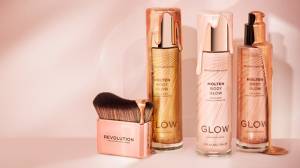 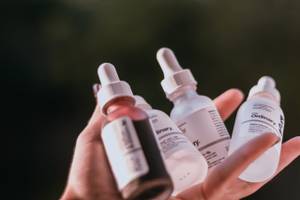 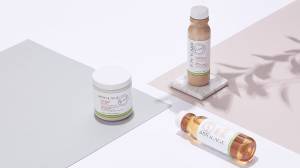 An Introduction to: Matrix Biolage R.A.W. 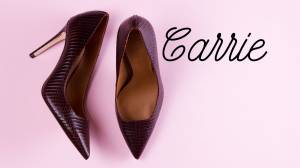 GRWH: Our Beauty Regimen for Carrie Bradshaw from Sex and the City 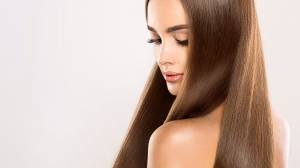 Celebrity Hairstyles You Can Achieve At Home With Matrix 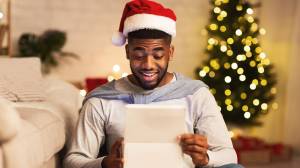 Gifts for Men at LOOKFANTASTIC 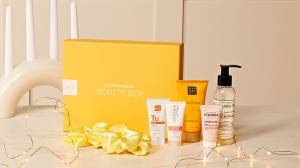 ‘Treat Yourself’ With Our October Beauty Box